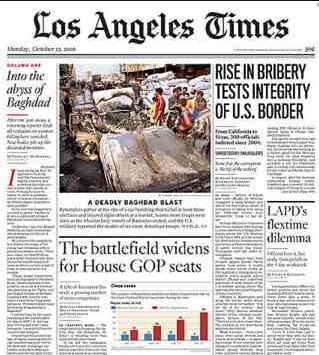 News writers follow a formula to produce clear news stories quickly to meet daily, weekly and even hourly deadlines. An objective news story will include:

A source is a person, entity or organization to whom the quote or information is attributed. In this sentence in a New York Times article, "Ancient rocks have yielded tiny fossil-like formations up to 4.2 billion years old, researchers reported," researchers are the source.

The lead, the first paragraph in a news story, usually 25 words or fewer, answers the “Five Ws” that describe an event. In any situation, supplying who, what, when, where and why will give readers a full idea of the event, as these lead paragraphs from large news organizations do.

See these examples of leads from major American newspapers:

Next, Use this PDF worksheet to guide you as you check whether a news lead contains the Five Ws.

Evaluate: Read all sides of a story for a full account

An objective news story on a controversial topic contains sources representing both sides of the controversy, as well as a neutral source, such as a research organization, university scholar or other expert. These are are called pro, con and neutral viewpoints. 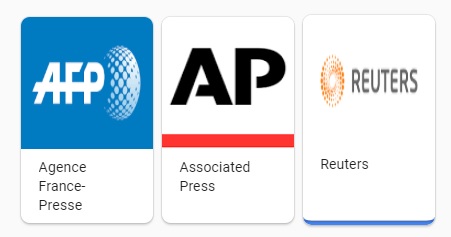 If you don't find news articles you're looking for in a database, click on the links below to go directly to news agency websites. News agencies, also known as wire services, are news-gathering organizations that provide reporting to newspapers and publications that subscribe to their services. You'll see articles on front pages of major newspapers that credit wire services for their reporting. 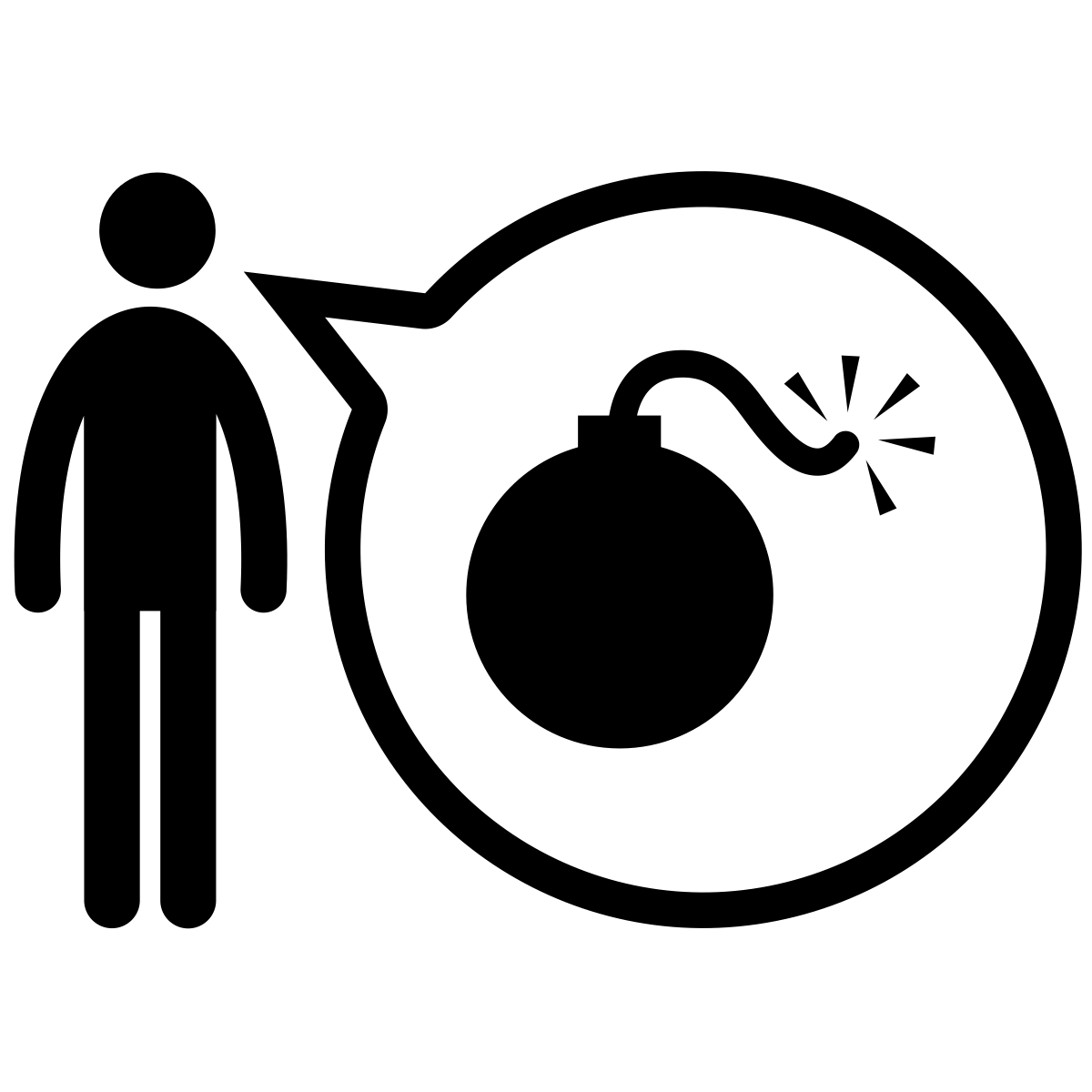 Loaded terms are words that make the reader question the credibility of the source. Objective news stories will use terms that may seem boring or colorless - neutral terms - to avoid showing a source or information in a biased light. For example, using the term “claimed”, considered a loaded word, instead of “said”, a neutral word, throws doubt on the source’s credibility. Which sentence do you feel evokes more trust in the speaker?