A guide to more information on California's indigenous people

Ramaytush/Ohlone people who are the original inhabitants of the San Francisco Peninsula. 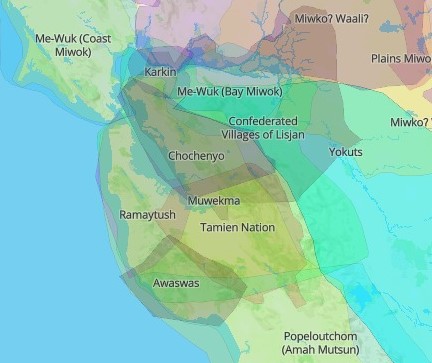 The Bay Area Equity Atlas offers research and data about indigenous people in the Bay Area as well as other demographic groups. The atlas includes information such as: 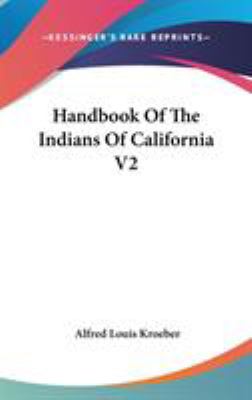 Handbook of the Indians of California V2 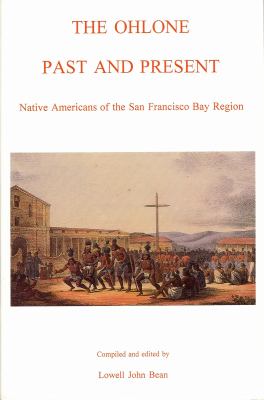 The Ohlone Past and Present 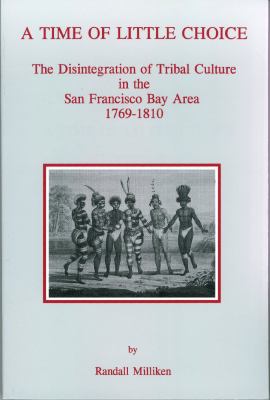 A Time of Little Choice

Milliken, Randall. A Time of Little Choice : the Disintegration of Tribal Culture in the San Francisco Bay Area, 1769-1810. Ballena Press, 1995. 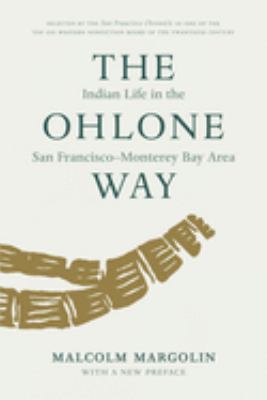 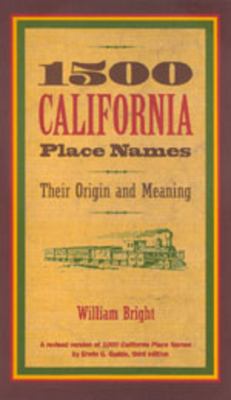 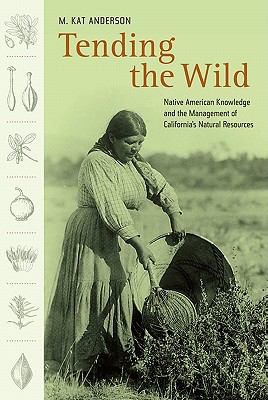 Tending the Wild is an unparalleled examination of Native American knowledge and uses of California's natural resources that reshapes our understanding of native cultures and shows how we might begin to use their knowledge in our own conservation efforts. 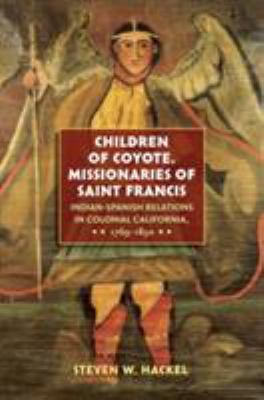 The Association of Ramaytush Ohlone

Descendants of the original inhabitants of San Mateo County, the Ramaytush/Ohlone, describe some of their history on their organization website, The Association of Ramaytush Ohlone:

"The Ramaytush (pronounced rah-my-toosh) are the original peoples of the San Francisco Peninsula. Prior to the arrival of the Spanish, the Ramaytush Ohlone numbered approximately 1500 persons, but by the end the Mission Period only a few families had survived. Today, only one lineage is know to have produced living descendants in the present. Those descendants comprise the membership of the Association of Ramaytush Ohlone (ARO) today." 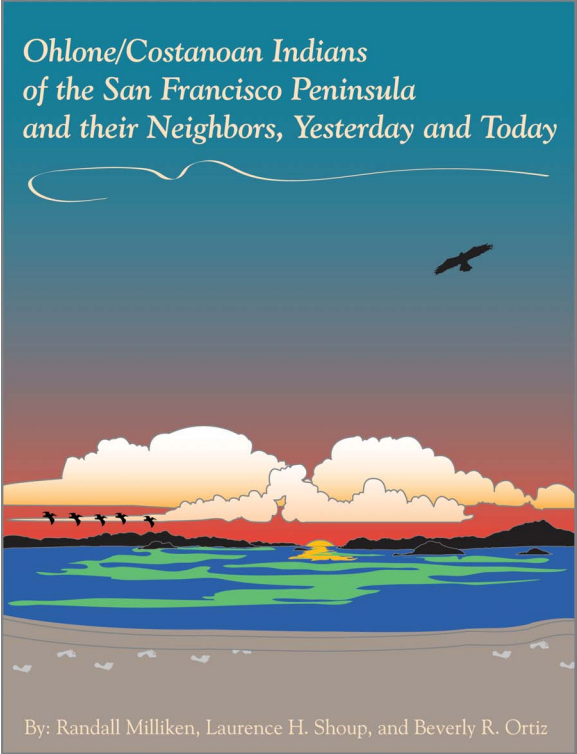 Find about about California Tribal Courts: "Reservations, rancherias and other federal trust lands held for the benefit of Indian people and tribes in California are what is known as “Indian Country”.  A different legal jurisdictional scheme governs Indian Country, with primary authority resting with tribal and federal governments and more limited state jurisdiction."