Questions to Consider: What's In a Word? 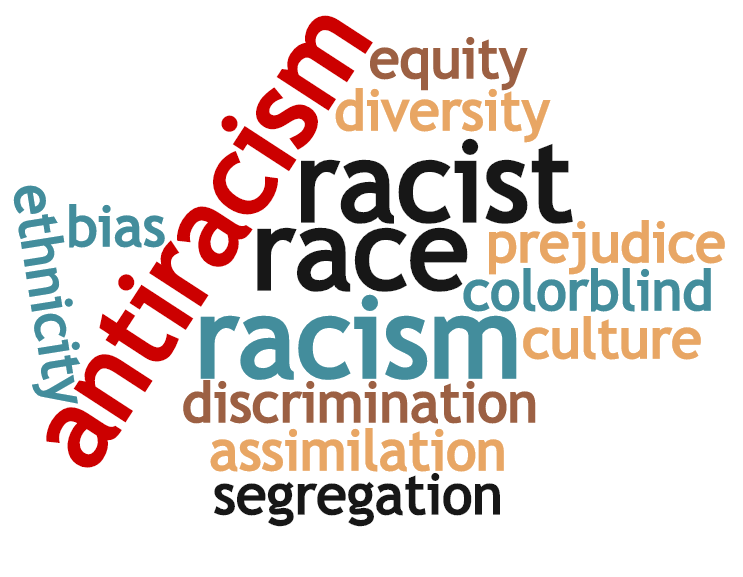 Who created these words?  What do they mean?  Who gets to decide?  Can a dictionary definition be racist?  Why does the Census Bureau list "White" at the top of its list of racial categories?

Psychologists at Harvard, the University of Virginia and the University of Washington created "Project Implicit" to educate the public about hidden biases and to provide a “virtual laboratory” for collecting data on the Internet.  “Hidden Bias Tests” can measure unconscious, or automatic, biases known as implicit social cognition – thoughts and feelings outside of conscious awareness and control. 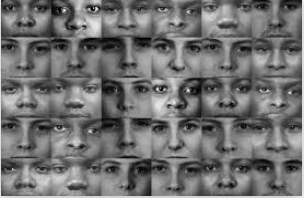 A  willingness to examine one’s own possible biases is an important step in understanding the roots of stereotypes and prejudice in our society. The tests cover race and many other topics.

Take the test to uncover your hidden biases.

from the Library of Congress Subject Headings (LCSH)

Specialized Dictionaries and Encyclopedias (E-books) (BELOW)

Since the first census in 1790, the U.S. Census Bureau has collected data on race for use in making legislative, policy and legal decisions within the Federal Government. 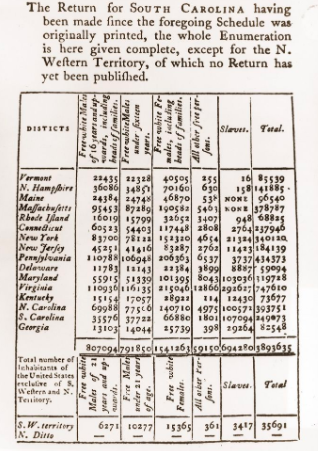 The data is also used by state and local governments and a host of other organizations and can affect funding for a variety of programs.  The 2020 Census racial categories are based on Office of Management and Budget guidelines from 1997.  Respondents self-identify and may choose multiple categories.  “The racial categories included in the census questionnaire generally reflect a social definition of race recognized in this country, and not an attempt to define race biologically, anthropologically or genetically.” (https://www.census.gov/topics/population/race/about/faq.html)