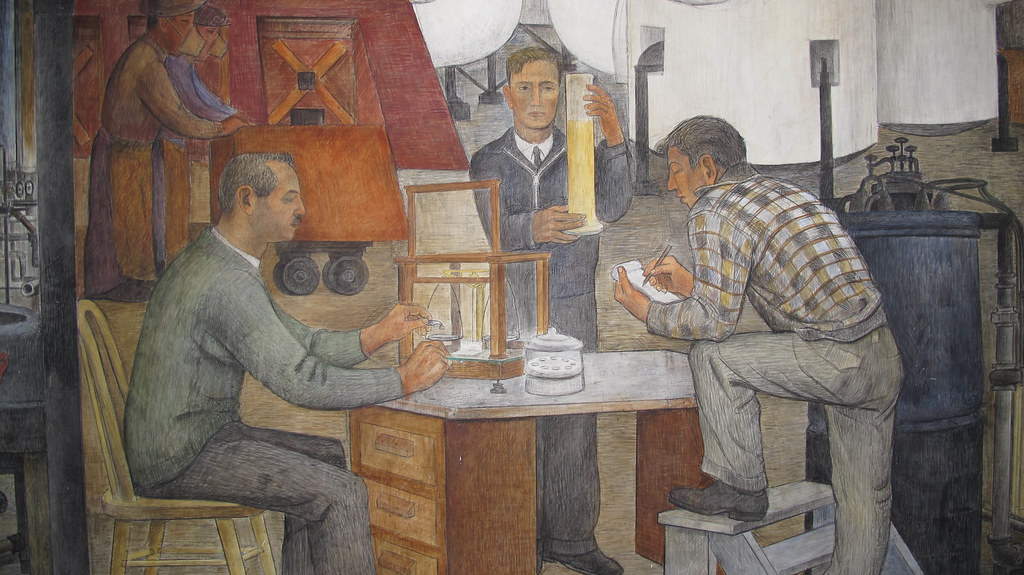 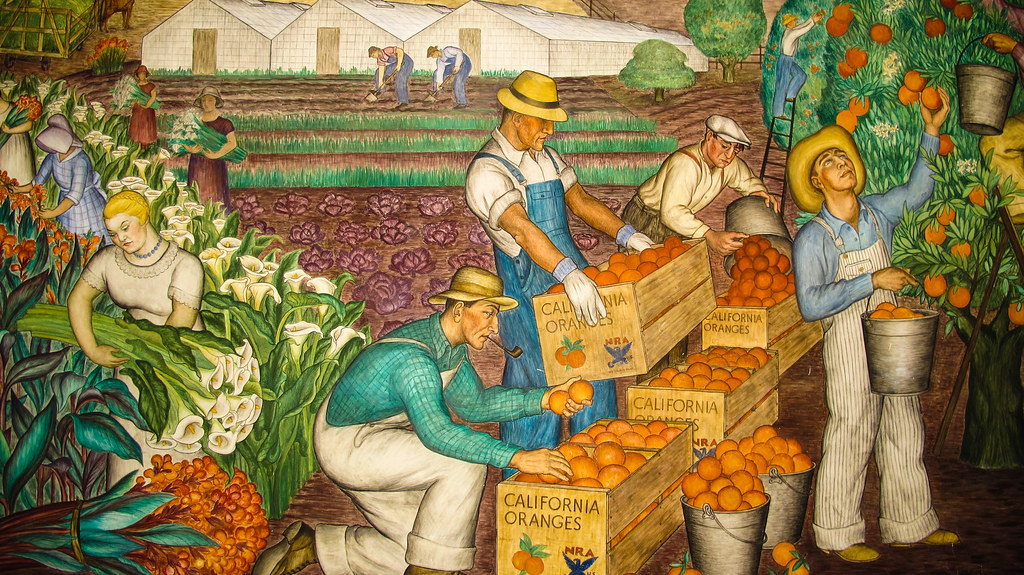 A Mural by Diego Rivera

The fresco "Pan American Unity," by famous Mexican painter and muralist Diego Rivera (1886 – 1957) was created for the Art in Action exhibition of the 1939 San Francisco World’s Fair. The mural, along with works from many other artists, was painted during the fair while the public watched.

This fresco is owned by City College of San Francisco (CCSF) but has been moved to SFMOMA for a two-year period for restoration and display. 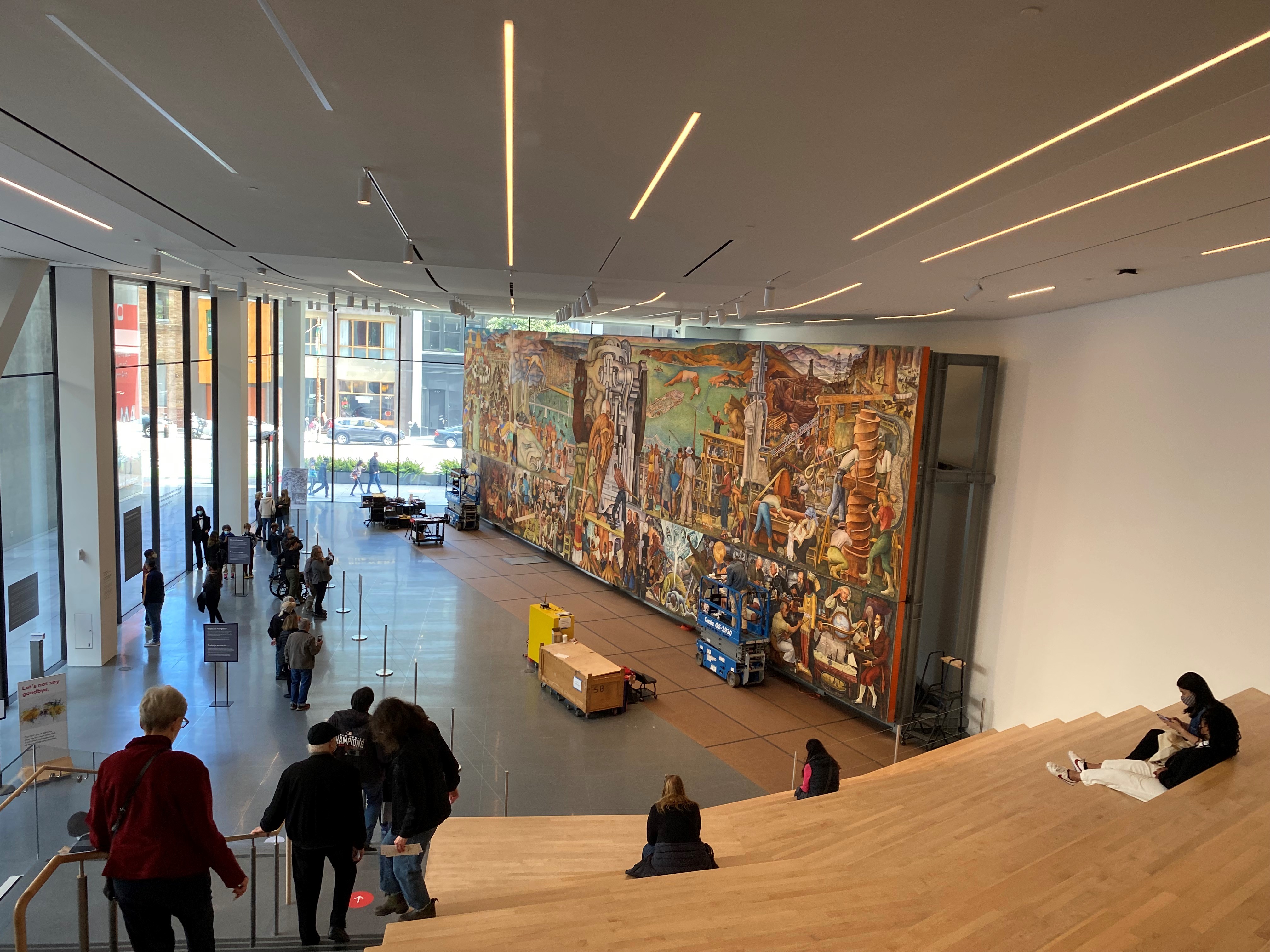 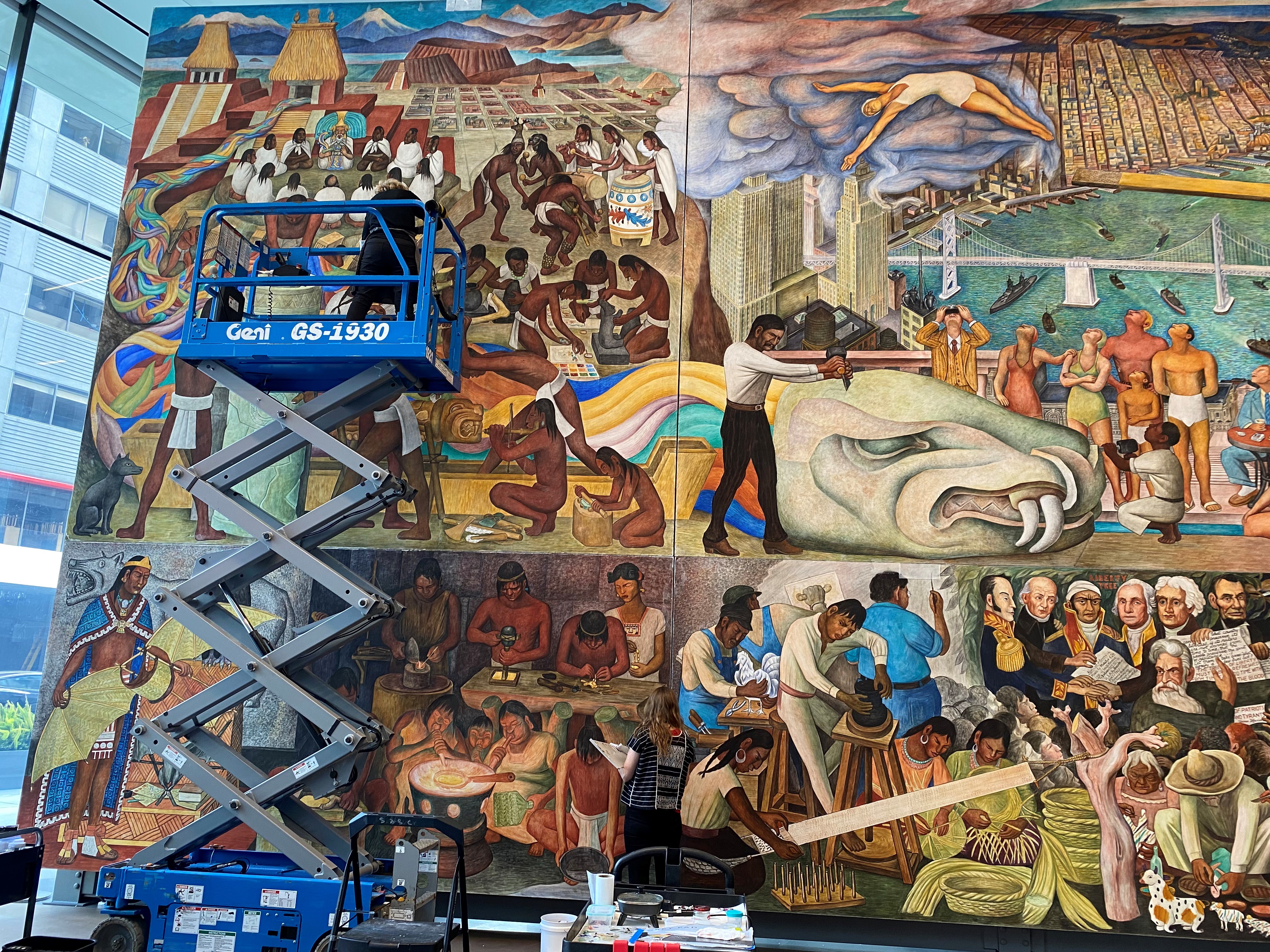 Installed on the 5th Floor of SFMOMA 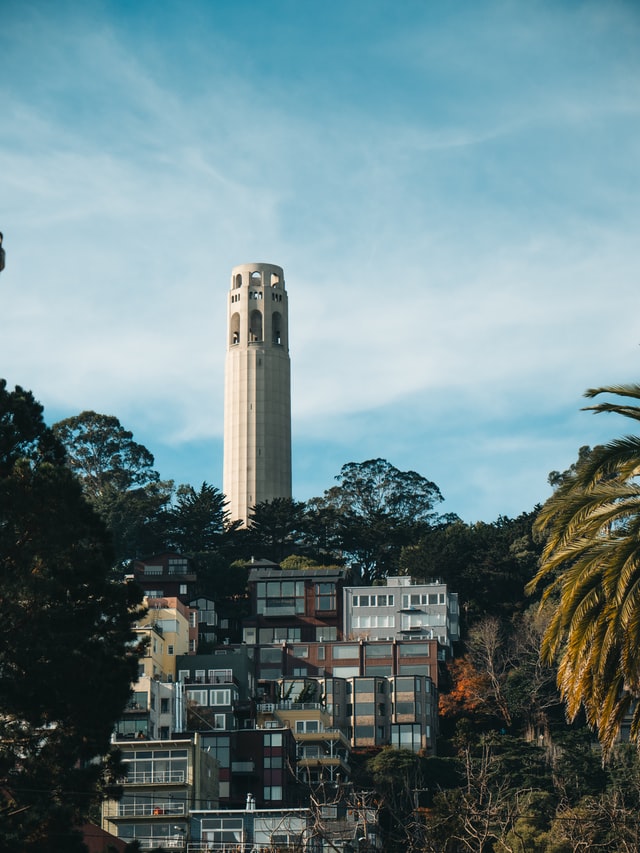 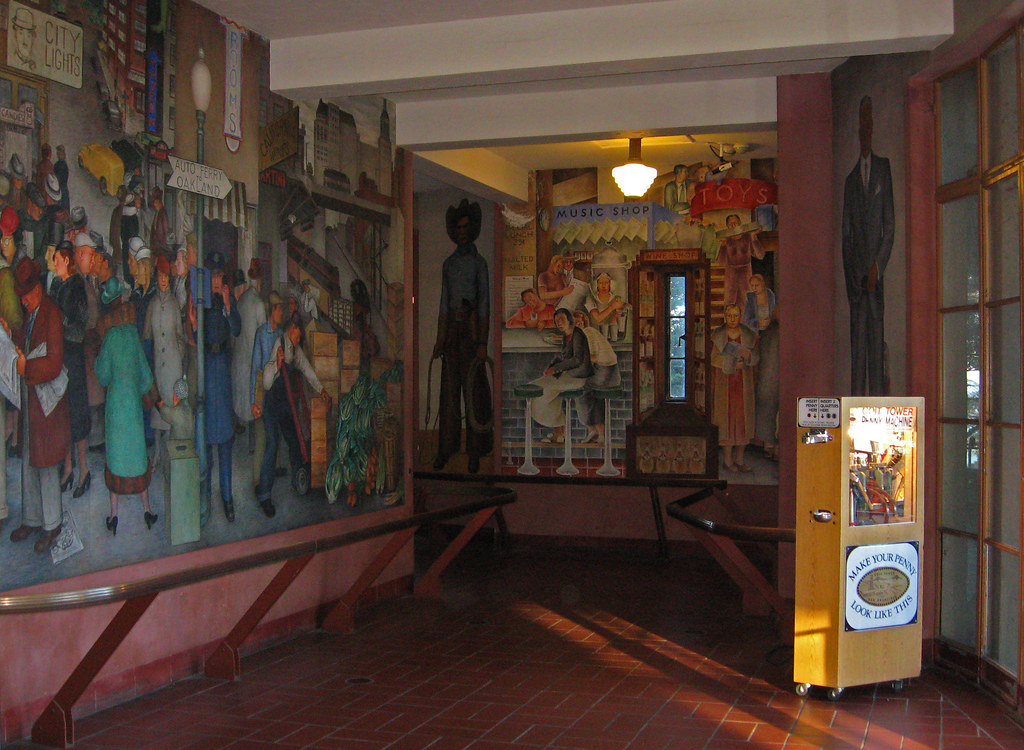 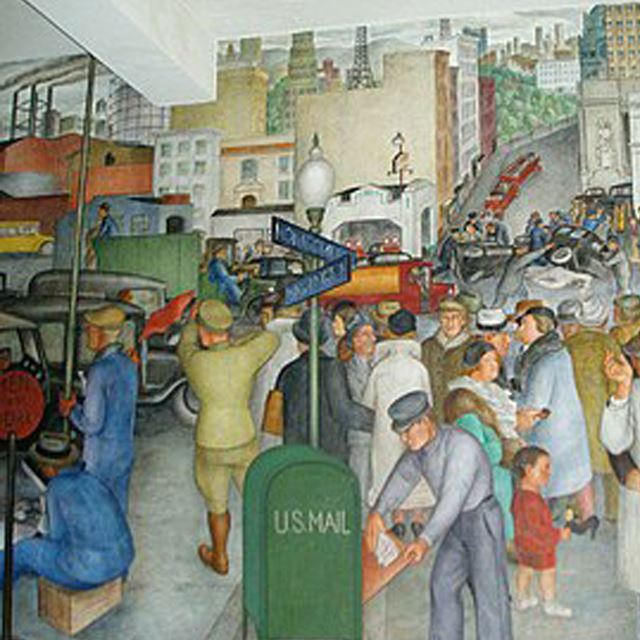 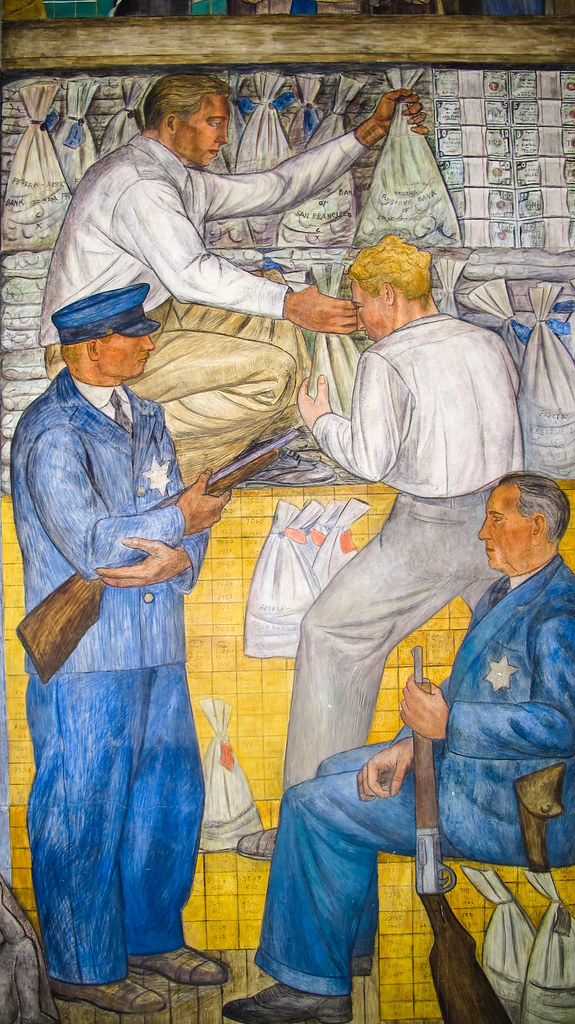 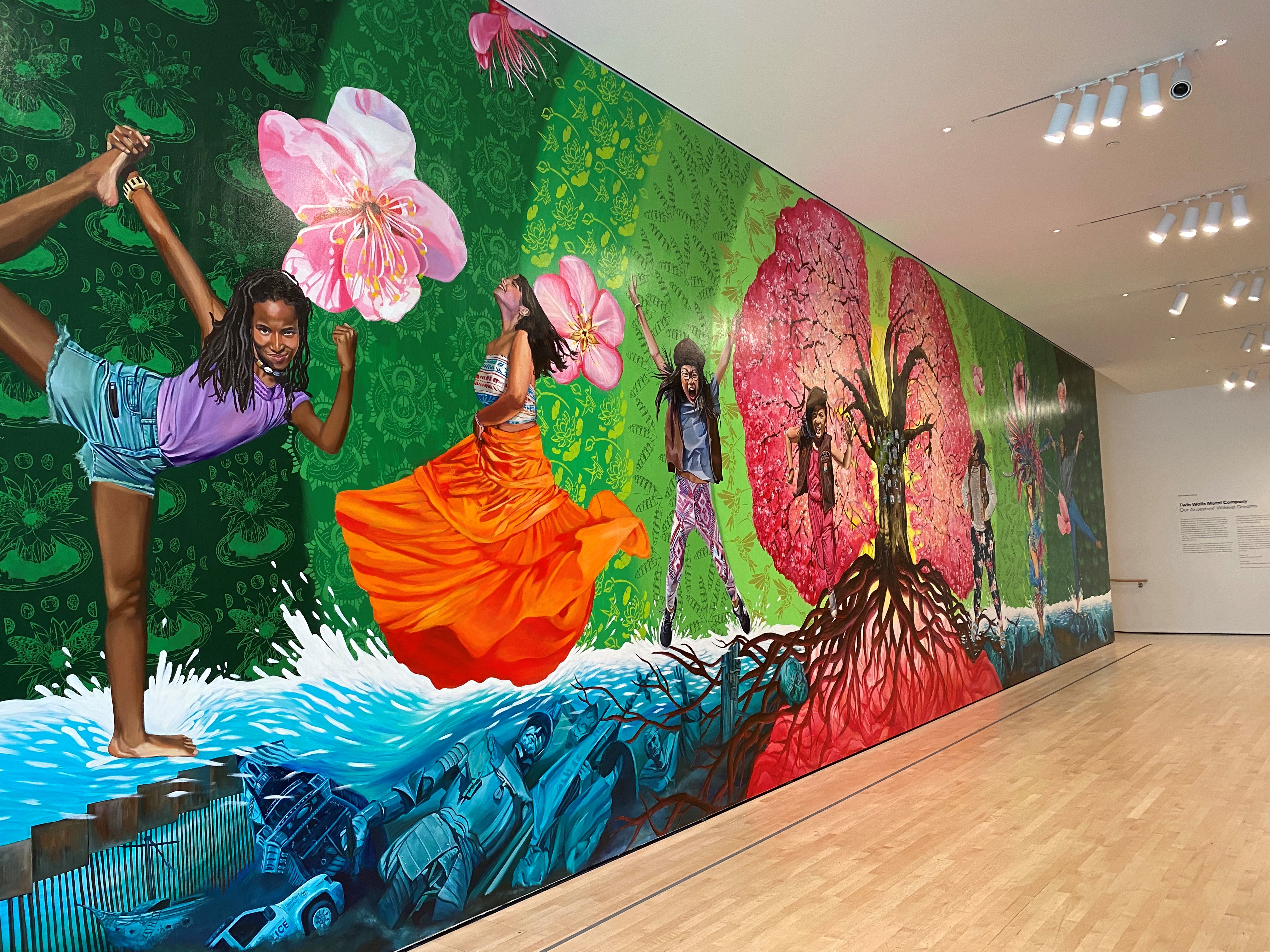 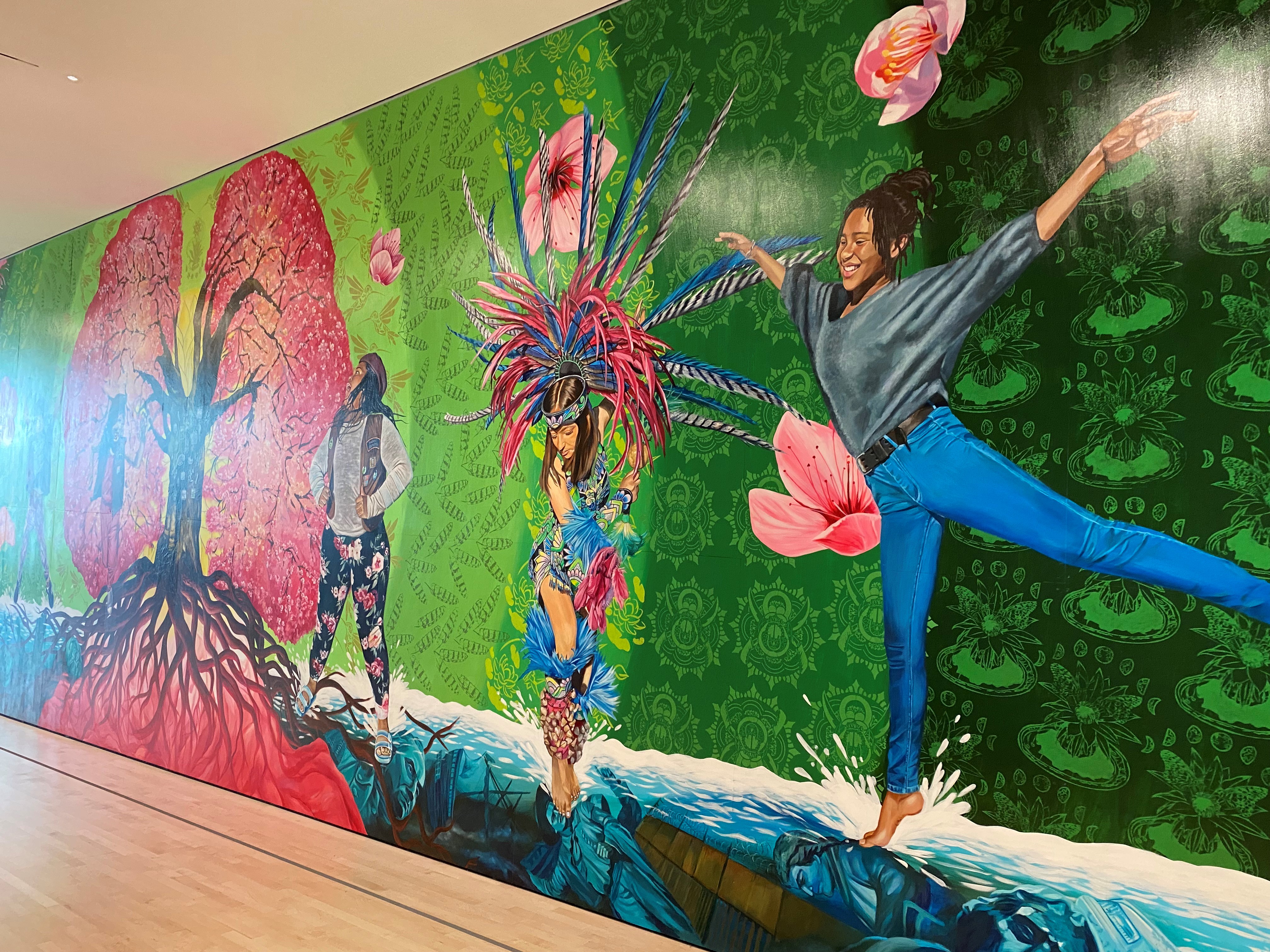 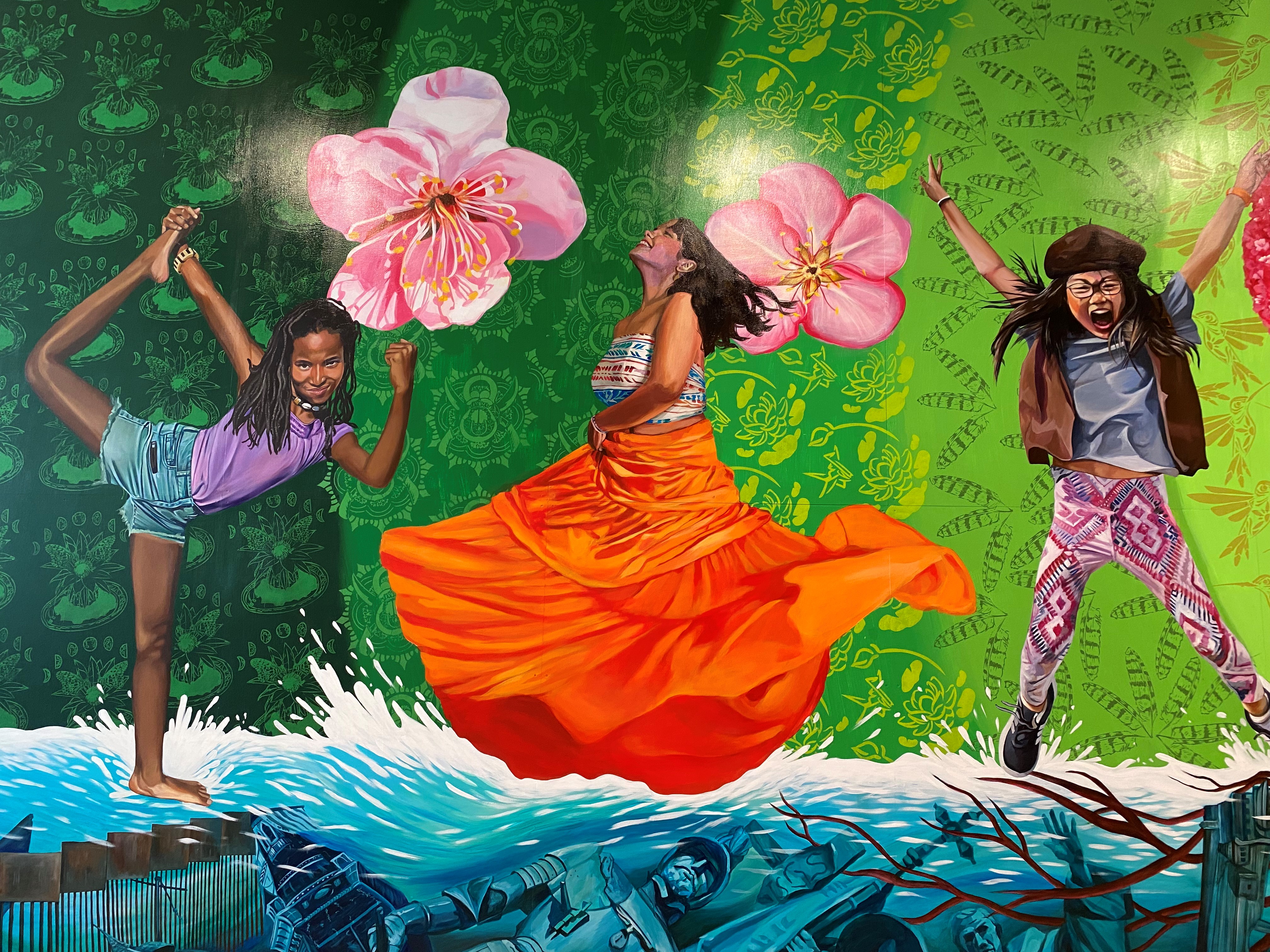 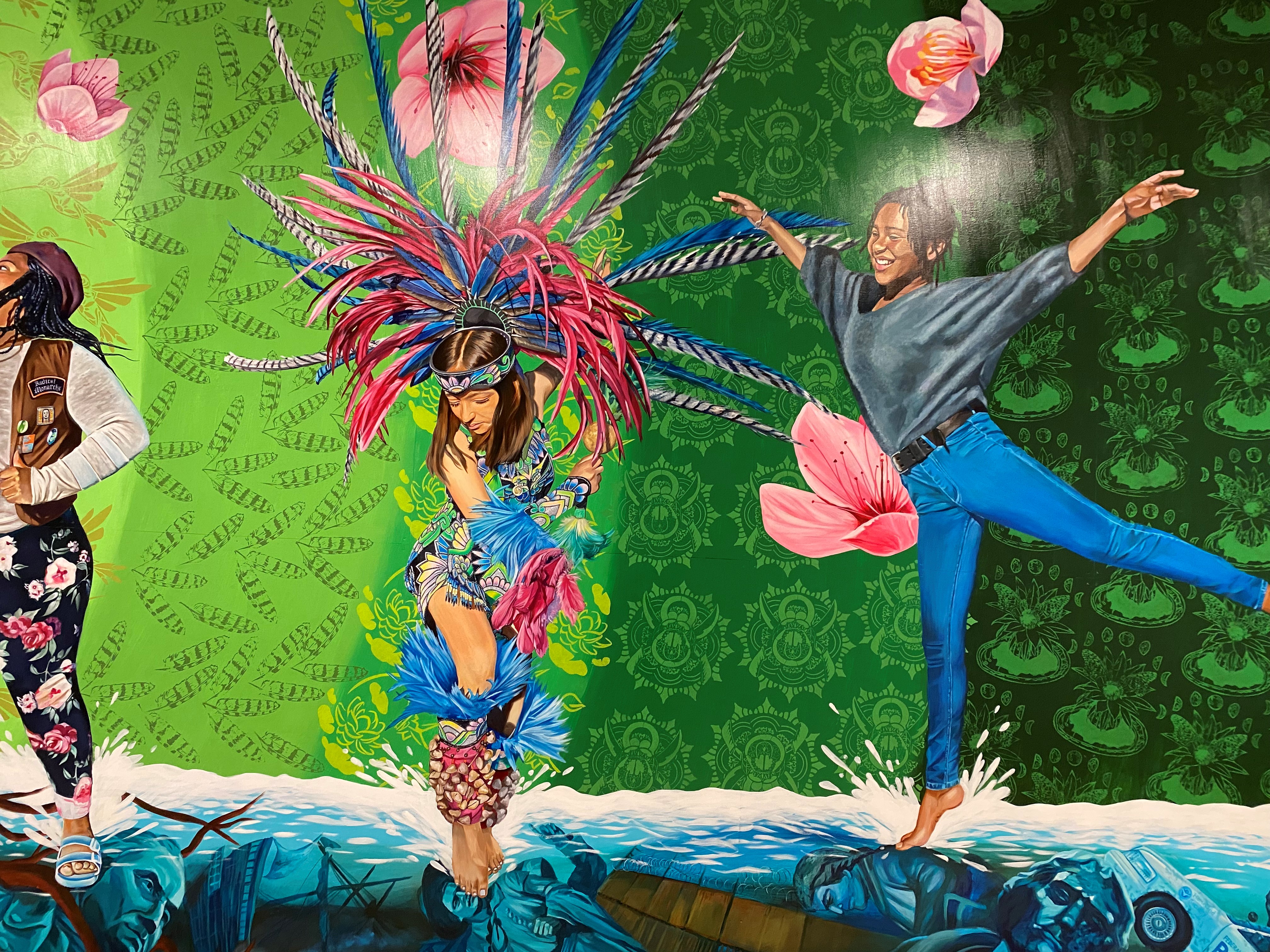