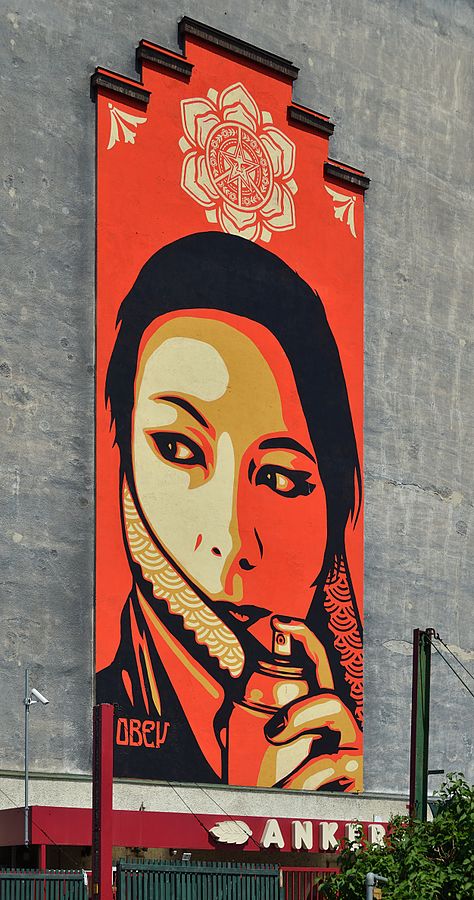 RSS Feed from The Conversation: Articles On Street Art 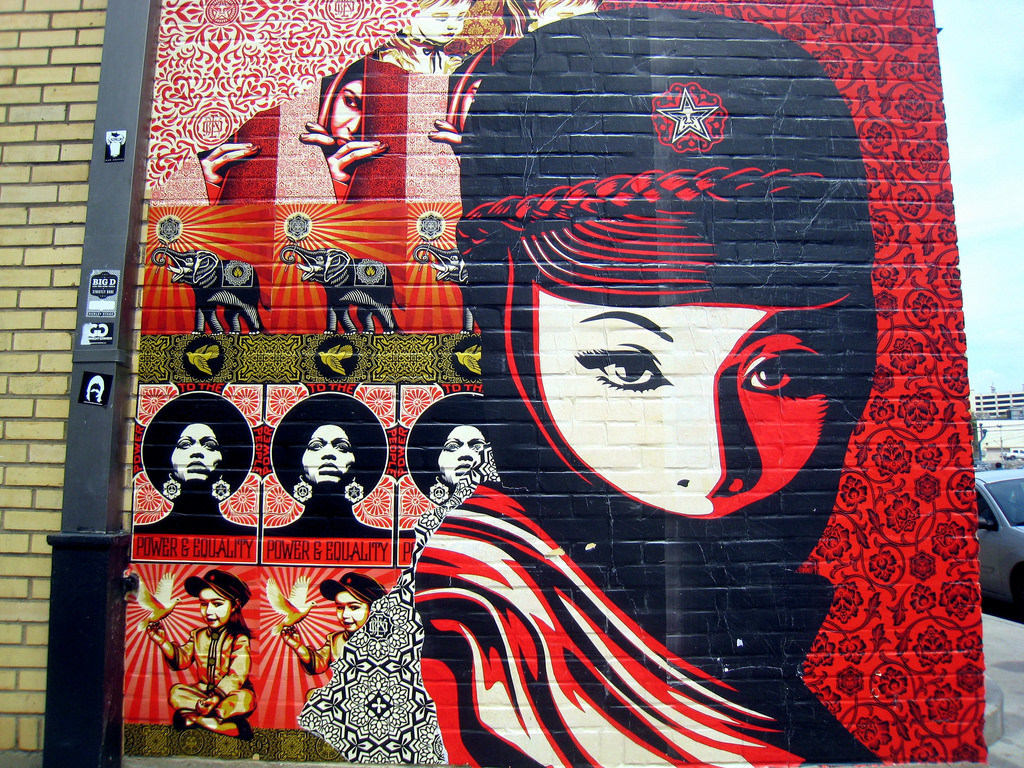 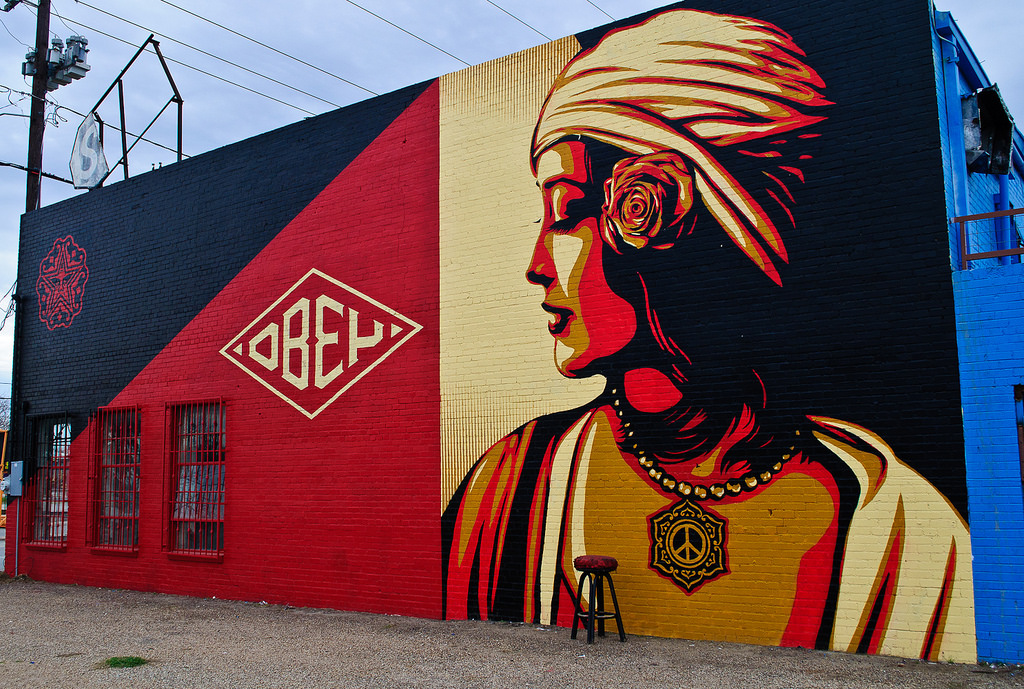