Many films can be found through Cañada's online streaming film databases, "Films on Demand," "Kanopy," and "Ethnographic Video Online." These films can be used for school assignments and research, and segments can be added to webpages, PowerPoints, and other projects.

To access these videos, you will need you OneLogin. If you need help accessing a film or writing the proper citations, please visit our library.

You can access these streaming databases from the Films tab on our library's homepage. 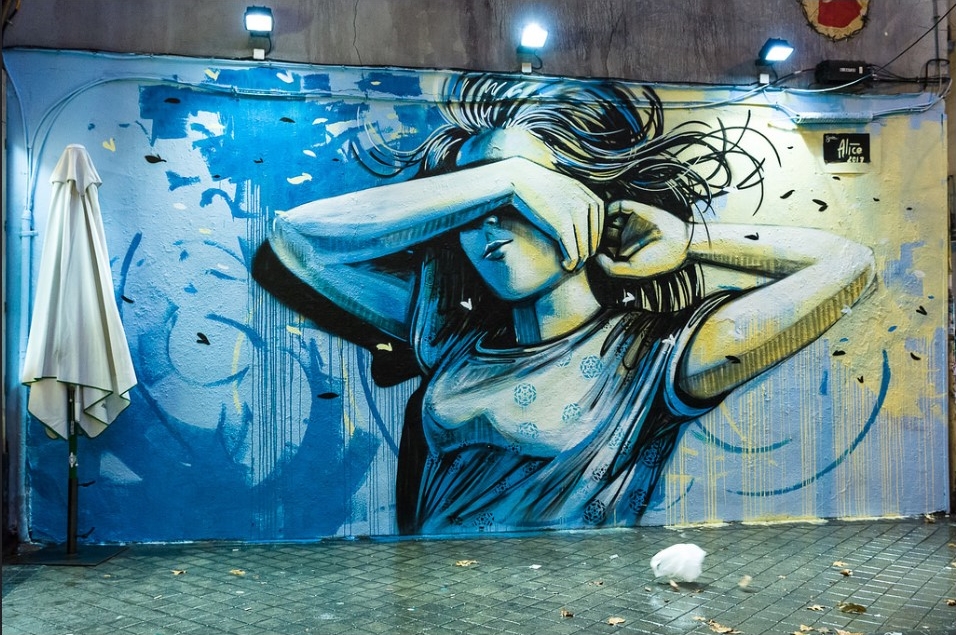 If these videos do not open directly from the link, type the name of the film into the Kanopy search bar on our library's page here.

Films through "Films On Demand" 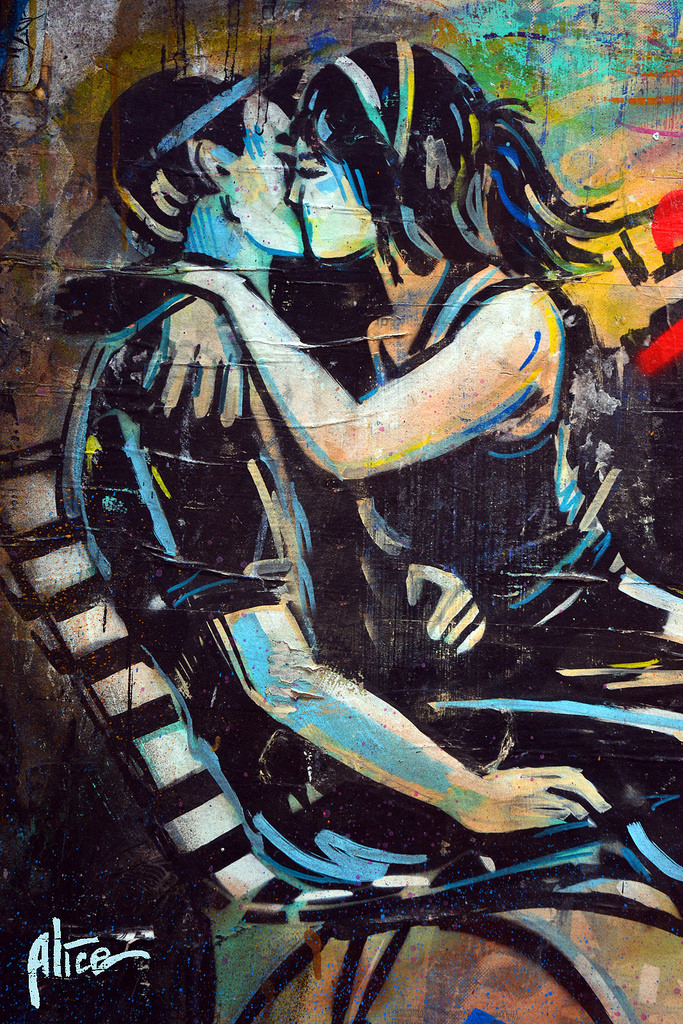 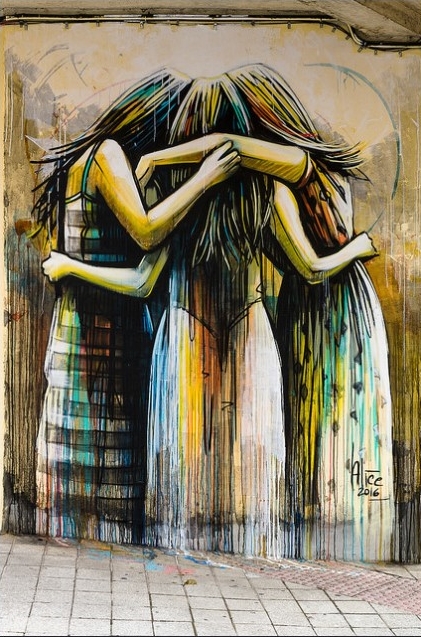 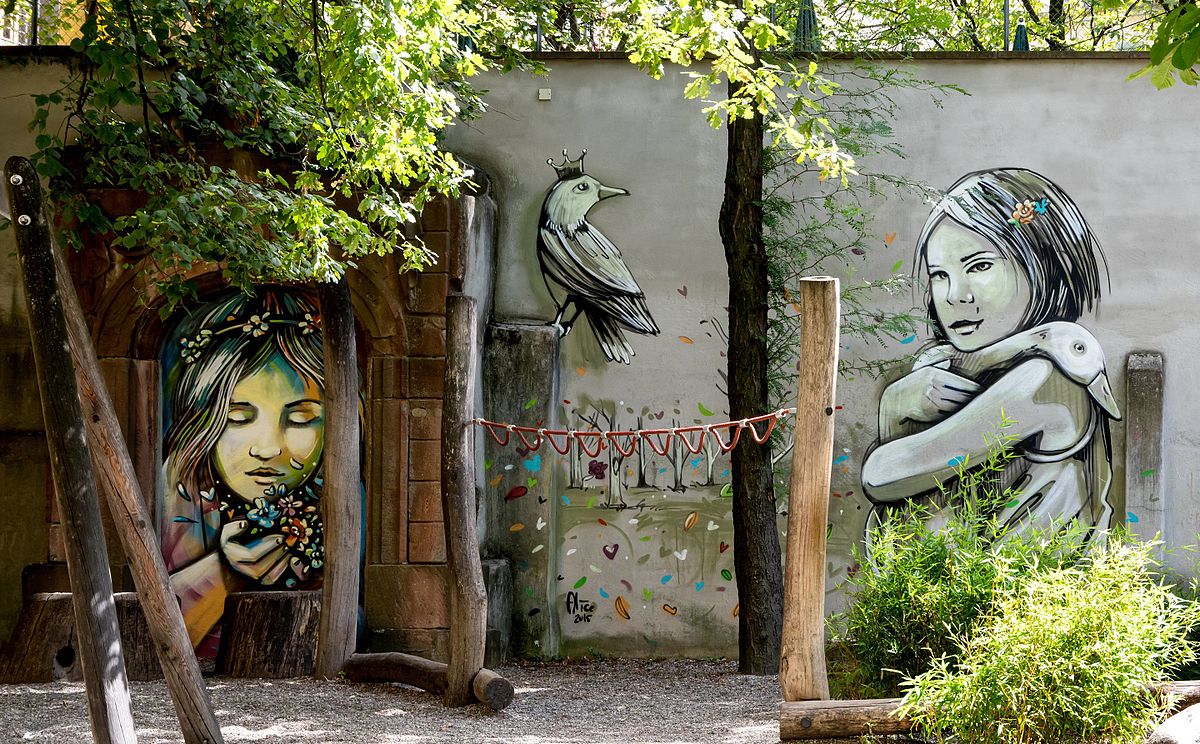